An occasional series in which we offer a pleasant “good night” to  our readers, courtesy of hunting literature. Sweet dreams!

The houndbloggers can’t say they knew very much about author J. Stanley Reeve when , in 2009, they picked up a slightly water stained copy of his 1921 book Radnor Reminiscences: A Foxhunting Journal. But he was, in fact, quite a figure of the day. Reeve, who lived from 1878 until 1960, was second cousin-in-law, if there is such a thing, to Theodore Roosevelt (himself a friend of Iroquois Hunt founder General Roger D. Williams) and of the famous poet Amy Lowell, too. Time magazine once described Reeve as the “seasoned and punctilious sportsman of Haverford, Pa.,” and Town and Country gave him the title of “the leading fox hunter of the leading fox hunting city in the country.” Better yet, we have since found a 2010 article by Terry Conway that gives a less formal but more delightful portrait of tonight’s Bedtime Stories author: ” a seasoned sportsman and snappy dresser celebrated for his colorful straw bowlers and, on occasion, a nearly orange suit.” Goodness.

A Radnor Hunt stalwart, Reeve also was on hand for one of the great runs in the history of Mr. Stewart’s Cheshire Foxhounds, the so-called Lenape Run of February 1932, described in delicious detail here. The history describes “a 9 3/4-mile point–39 miles as hounds ran–in five hours and 20 minutes” that ended with only three riders remaining when the gallant fox was accounted for by the hunt’s bitches: huntsman Charlie Smith, M. F. H. Plunket Stewart, and Reeve.

Without further ado, we turn the evening over to Mr. Reeve:

“It has always seemed to me that those hunting people who never begin hunting until the regular season commences, in November, miss half the delights of the game. Anything that one gets real enjoyment from is worth a little hardship; and it certainly pays in regard to hunting. 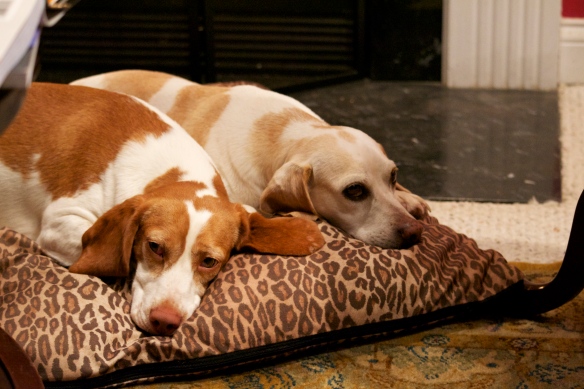 “It seems like getting up in the middle of the night the first time one does it; but that good early morning smell; the hack to covert in the dark; and the glorious music of about 30 couples of hounds as they go swishing through the wet grass; a field of only three or four out and all in rat-catcher kit, and all with the same trend of thought! Who is the ‘lay-a-bed’ chap who says it does not pay? he’s never tried it; that’s the reason he talks as he does.

‘But what a blessing it is,’ as my father used to say, ‘that we all don’t think alike.’ Other wise, there would be no nice small fields in August and September, and we would not have that feeling, after a morning’s cubbing, of having sort of ‘put one over’ on the other fellows. 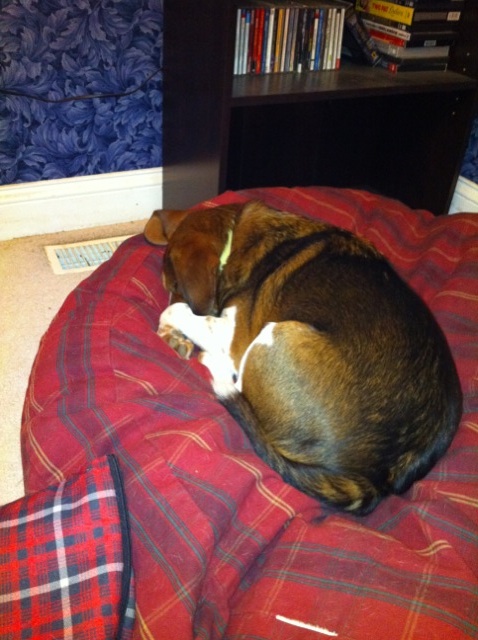 “The present generation of sportsmen–and especially the younger ones–are a bit prone to want their sport made easy for them. Motors, too, have quite taken away one of the most delightful parts of a day’s hunting; that of hacking to the meet and the hack home with a congenial friend; a good pipe of tobacco and maybe a nip or two from a flask; and, as Sabretache, in his ‘Pictures in the Fire,’ says:

“‘How often in riding to the meet have you met and been greatly amused by overtaking a chap who evidently had gotten out of bed that morning with the wrong foot first. Nothing is right with him or his world; horse won’t walk; there’s a button giving him Hades inside his boot; the bad-worded groom has put on the very saddle that he doesn’t like; it’s a rotten part of the country we are going into; not a dog’s earthly of a gallop, and, even if we do, the whole place is wired like a mouse-trap; then, cuss these motors that make his nasty, flashy, washy chestnut shy and go up on the bank; dash the wind that won’t let him light a cigarette; and if he ever rides that horse again may he be boiled; he’d sell him for half-a-pound of tea (rather a high figure to on him in these days); and why the devil grooms put on odd leathers and can’t take the trouble to burnish one’s irons, blessed if he knows … and so forth and so on! Poor old thing! He’s bound to be in trouble, a man like this, who starts out looking for it. First thing that happens to him is that the chestnut, who will not wait his turn at a gate, bangs his knee against it, and then, raking at his bridle, nearly puts one of his thumbs out of joint against the breast-plate; next thing, at a small place that a donkey could jump, the chestnut drops his hind legs in, and flounders and sprawls in a manner that nearly causes the owner to leave the plate. Know him? Of course you know him, so do we all!’ 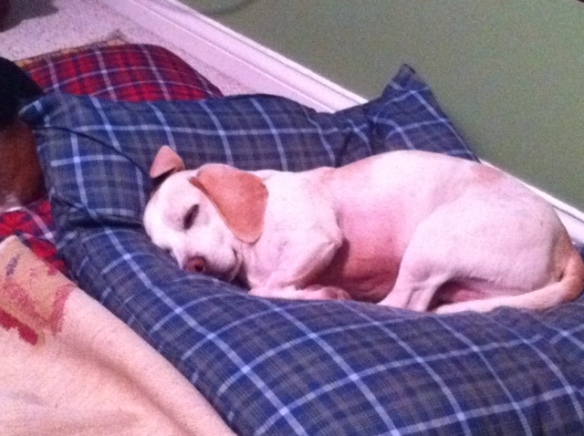 “So different from the other kind of fellow, who, like the ‘lady’ who went to the ball-dance and said she’d had a splendid time–three falls, four Scotches, and a mazurka–is full of beans and benevolence, no matter what happens. When you meet him after the first scene of the first act–say after those men on the haystack have interfered with the plot as originally arranged by the high-class expert who is hunting the hounds–he has a nasty red mark bang across his nose, there’s a hole in his new ‘Hard-hitter,’ and the nice-looking bay five-year-old he is riding has a large consignment of Chester County distributed over his forehead-band and face. Mr. Fuller-Beans says, in reply to your inquiry about the bouleversement: ‘Not a bit, old cock! And he’s never put a foot wrong since! A real topper, and he’ll make up into one of the very best.’ And that nice, persevering young bay horse really does perform brilliantly in Act II, just because he realizes that Mr. Fuller-Beans’s heart is in the right place, and that a little matter like that fall over the bit of a stick that mended that gap is not the kind of thing that is going to choke him off or upset his temper. However, it takes all kinds of people to make up the world, and most of them are pretty nice, especially the ladies.”